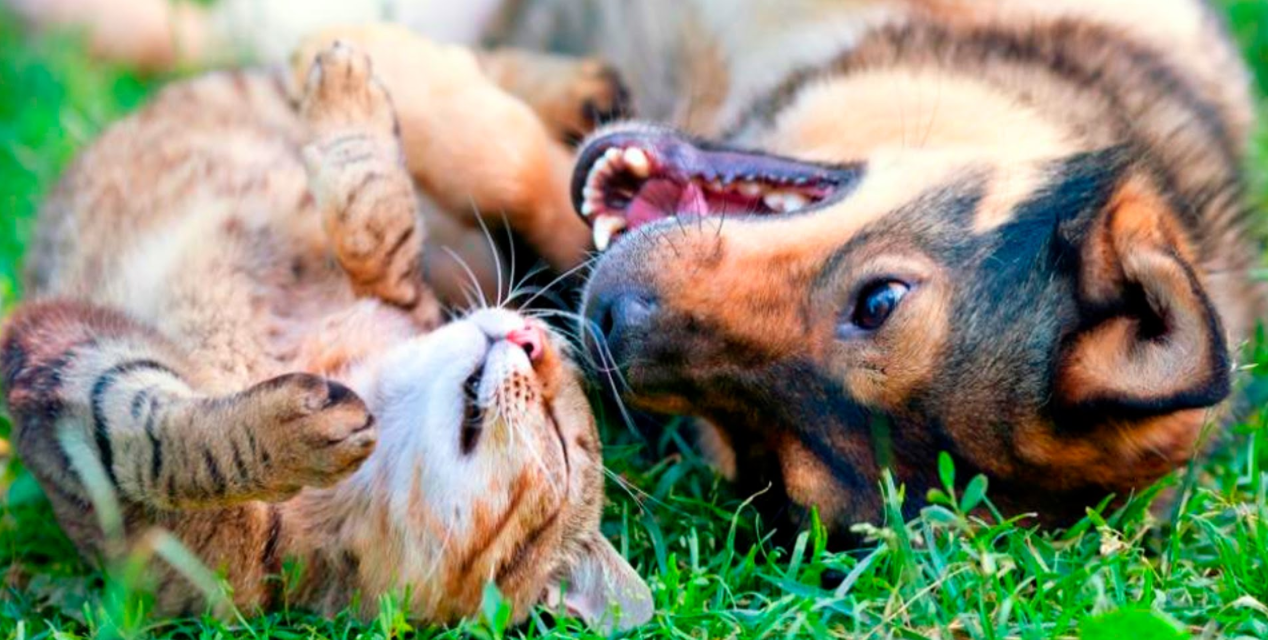 The organization is governed by an Executive Board of Directors of eleven members. Current McKee Foundation President, Dr. Yayo Vicente, is a former President of the Veterinary Licensing Board of Costa Rica, former Chief Veterinary Officer of Costa Rica (National Animal Health Service, and Ministry of Agriculture), and is currently Chief Veterinary Officer for the Ministry of Health of Costa Rica. Ms. Christine Crawford, founder of the McKee Project U.S. also sits on the Board of Directors of the McKee Foundation.

The reason McKee believes this teaching is critical is that the majority of veterinary schools in Latin America do not teach how to spay and neuter companion animals, as they do not believe it is a commercially viable practice and more importantly, a humane strategy to control overpopulation. (Government population control strategies in Latin America consist of poisoning or worse.)

Traditionally veterinarians in Latin America are trained for agricultural animals or for food supply safety. Veterinary care for dogs and cats is not even a consideration.

The McKee Spay Technique takes minutes, utilizing a spay hook, and makes incision of about one inch – this is less invasive procedure, quicker, less traumatic to the animal, and approximately 60% more cost-effective. Instead of a veterinarian providing 3 to 4 spays per day, a practiced McKee trained veterinarian can provide as many as 20, safely. ( McKee Vet’s whose focus is spay neuter can spay many more than 20 per day ). Besides “in clinic surgery”, McKee teaches its technique for rural settings where veterinarians are not located, thus reaching thousands if not millions of animals which would not otherwise receive s/n service, thus improving animal welfare generally.

Besides spay neuter training for vets and their communities, McKee believes that pet “owners” need to be trained to invest in their animals as well. There is a cost associated with spay and neuter based on each veterinarians cost & owner’s ability to pay. Initially assessed by owner resources, the cost is minimal.

In 2013/2014 McKee has been invited to assist state governments in Mexico to alter their trap/kill practices to the McKee Strategy. McKee trained 65 government & NGO veterinarians in strategy, and 60 in s/n the McKee surgery technique, in Guadalajara, Jalisco, Mexico in October 2013.
To ensure this training continues, McKee is in the grant writing process currently. McKee has received 14 requests from Mexico alone.

Thank you for your interest in our work and your support of Mckee.